At just 36 years old, the rapper, Young Dolph, was shot and killed in Memphis.

The rapper, born Adolph Thorton Jr., was shot and killed while buying cookies inside Makeda's Homemade Cookies on Nov. 17 2021 at approximately 1 pm.

The rapper was laid to rest with a private burial, and, four months later, the results of his autopsy have been revealed. The report is chilling in its details; it paints a picture of the fatal ordeal.

In the wake of Young Dolph's death, it has been revealed that he was shot a total 22 times. According to the Young Dolph autopsy report, Dolph was hit in his;

Which, of course, proved fatal for him according to the autopsy report released by The West Tennessee Regional Forensic Center on Tuesday (March 15) – 4 months after his murder.

Since, two suspects have been arrested.

The alleged gunmen, rappers Justin ‘Straight Dropp' Johnson and Cornelius Smith we both arrested following an investigation whilst there is a warrant out for a third suspect by the name of Shundale Barnett who is currently on the run.

There are also two other suspects being questioned about their possible role in the homicide, however they are just persons of interest at this moment.

The ceremony was for family and close friends only. Among those in attendance was DJ Akademiks who also shared his obituary (see below)

Adolph Thornton Jr's burial was handled by N.J. Ford and Sons Funeral Home who also shared images of the service on Facebook. 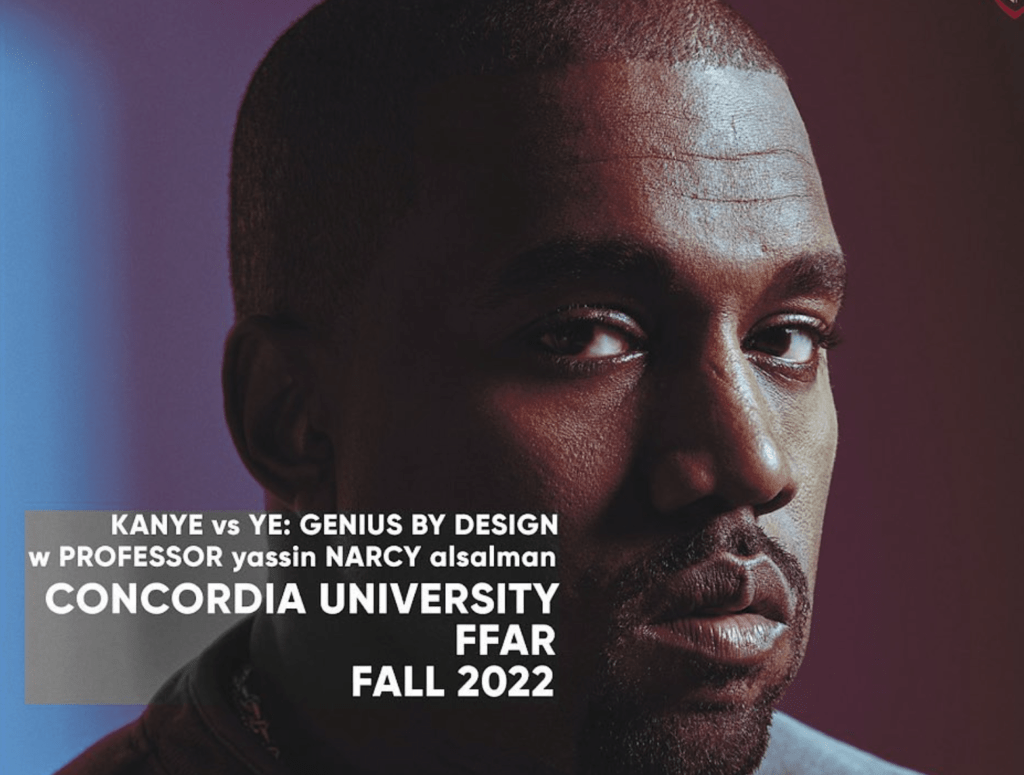