What is mixing in music? Mixing is the process of combining multiple tracks into one final product. This can be done with vocals, instruments, and other audio clips. The goal of mixing is to create a cohesive song that sounds balanced and pleasing to the ear.

In this blog post, we will discuss the basics of mixing and how it differs from mastering. To be honest, when most people refer to mixing, even those in the industry, they are talking about the process of both mixing and mastering (or mixing down – which is just compiling and exporting the final product) – they generally go hand in hand.

What Is Mixing In Music? Let's Break It Down

Mixing is the process of putting together all the separate elements of a song to create a cohesive final product. This can include balancing the levels of different instruments, adding effects, and making sure everything sounds good together. A good mix can make or break a song, and it's often said that the mix is more important than the recording itself.

There are no hard-and-fast rules for mixing, and everyone has their own approach. Some producers prefer to start with the drums and build up from there, while others like to work on the vocals first. There's no right or wrong way to do it; it's all about finding what works best for you.

Who Is Responsible For Mixing In Music?

The music producer or engineer is responsible for mixing in music. They decide what elements should be placed where in the final mix, and work to create a cohesive sound that accurately represents the artist's vision.

An engineer can be hired by an artist to mix their record, or they may be on staff at a studio where the recording takes place.

What’s the Difference Between Mixing and Mastering?

Mixing is about balance – making sure all of the elements in a song are heard equally, and that there's no clipping or distortion.

Mastering is about making things louder, adding compression to make sure all the instruments have the same “volume”, and EQing to make sure everything sits well together in the frequency spectrum.

It can also involve limiting, which prevents a song from becoming too loud and distorted when played on different playback systems.

Different Elements Available To An Engineer

There are many different elements available to an engineer that can be used to mix and master. Here are some of my favorites from Adobe Audition

Some of these include:

Amplitude is the intensity of a sound wave, and compression is the reduction of the dynamic range of a sound.

Compression can be used to make a sound more consistent in volume, or to “tighten up” the sound so that it doesn't sound muddy or loose. It can also be used to make a track louder without making it sound distorted.

Compression is usually applied during the mastering stage of production.

Delay is an effect that creates a sense of space and depth in a mix by adding a timed repeat of the original signal. Echo is very similar to delay, but with a slightly different sound because it includes a bit of feedback (the original signal being played back into the input again).

Both delay and echo can be used to create interesting textures and depth in a mix, and they can also be used to make elements such as vocals or guitars stand out more in the mix. They're both relatively simple effects to use, but can have a big impact on the overall sound of your mix.

Diagnostics is the process of identifying and correcting problems with a mix or master. It can involve anything from simple volume adjustments to complex surgical operations.

The goal of diagnostics is to make the mix or master as accurate, consistent, and pleasing to the ear as possible. This often requires making small tweaks to individual tracks, as well as to the overall balance and spectral content of the mix.

Good diagnostics skills are essential for anyone who wants to be a successful music producer. By identifying and fixing common problems early on, you can save yourself a lot of time and heartache further down the line.

Some common diagnostic tools include level meters, spectrum analyzers, and phase meters. These tools can help you identify issues such as clipping, frequency imbalance, and phase interference. By correcting these problems, you can achieve a more polished and professional-sounding mix or master.

Filter is similar to EQ, but it only affects the high or low end of a sound. This can be used to remove certain frequencies from a sound, or to create a specific tone.

Modulation is the process of altering the sound of a musical instrument or voice. It can be done in real time, as with wind instruments, or by changing the pitch of a recorded track.

Each type of modulation has its own unique sonic qualities, which can be used to create different sounds in music mixing and mastering. While some types of modulation are more common than others, it's important to experiment with all three to see what works best for each particular mix or master.

When recording or mixing audio, it is often necessary to reduce the amount of noise in the signal. Noise reduction is the process of removing or reducing unwanted sound from a signal.

There are several types of noise that can be present in an audio signal:

Noise reduction is achieved by identifying the noise in the signal and then removing it or reducing its amplitude. There are several types of noise reduction algorithms, each with its own strengths and weaknesses.

It's important to choose the right algorithm for the type of noise you are trying to remove.

Reverb is an effect that mimics the sound of a space or room. It is created when sound waves bounce off of surfaces in a space and then recombine to create an echo.

A vocal enhancer is a type of signal processor that is used to improve the sound of vocals in a mix. It typically does this by adding some amount of brightness, clarity, and presence to the vocal track.

This makes the vocals stand out more in the mix, and helps them to cut through the other instruments more clearly. Some vocal enhancers also add a bit of extra sparkle or shine to the vocals, which can make them sound more polished and professional.

Time is how fast or slow a track plays. Pitch is how high or low a track sounds. In music mixing and mastering, you can use time and pitch to change the way a song sounds. You can make it sound faster or slower, higher or lower.

Now that yo know all about the devices available to a music producer or engineer when mixing, we are going to talk about the steps involved in the process.

What Does a Mixed Song vs. A Mastered Song Sound Like?

A mastered song will typically sound louder and more polished or clesn than a mixed song. The mixdown will also be more even across all frequencies, and there will be less distortion.

A mixed song will of course sound cleaner than the raw audio recorded but it will not have that uniform high-quality sound. Sometimes it is not noticeable, depending on the device or speakers used to playback the song.

The average listener or untrained ear may not even be able to distinguish between a mixed and mastered track, but a trained ear will hear the difference.

This is why its is important that if you are sending your demo to record labels or other professionals, you make sure it is mastered. It will give your song a better chance of being accepted and sounding its best (or at least not turned off in the first 5 seconds!)

Professionals often charge more for mastering because it takes more time and skill to make a song sound good across all frequencies and devices.

Now that you know all about mixing, it's time to start practicing! There are plenty of tutorials online that can help you get started. And don't forget to experiment and find what works best for you. Happy mixing! 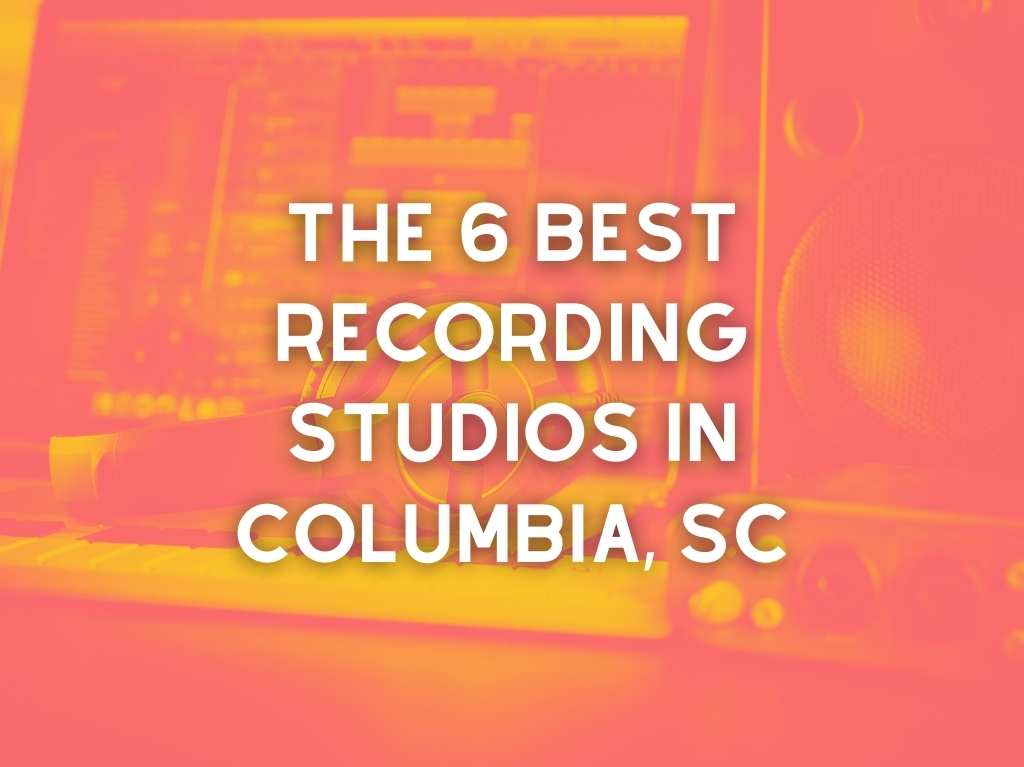 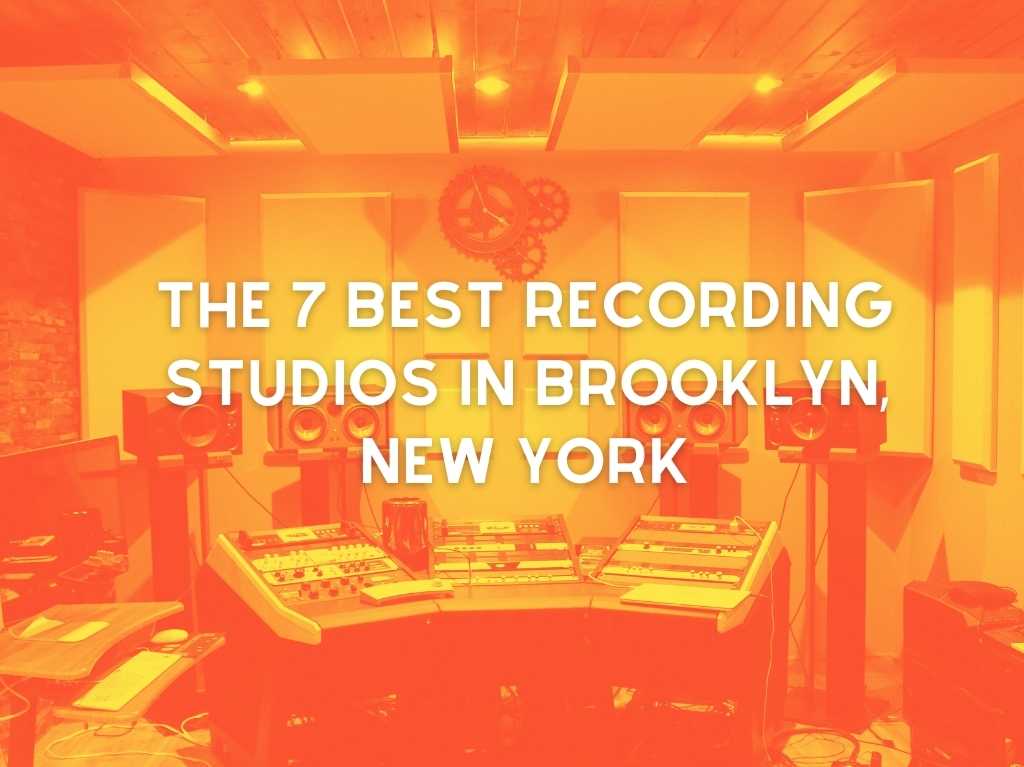