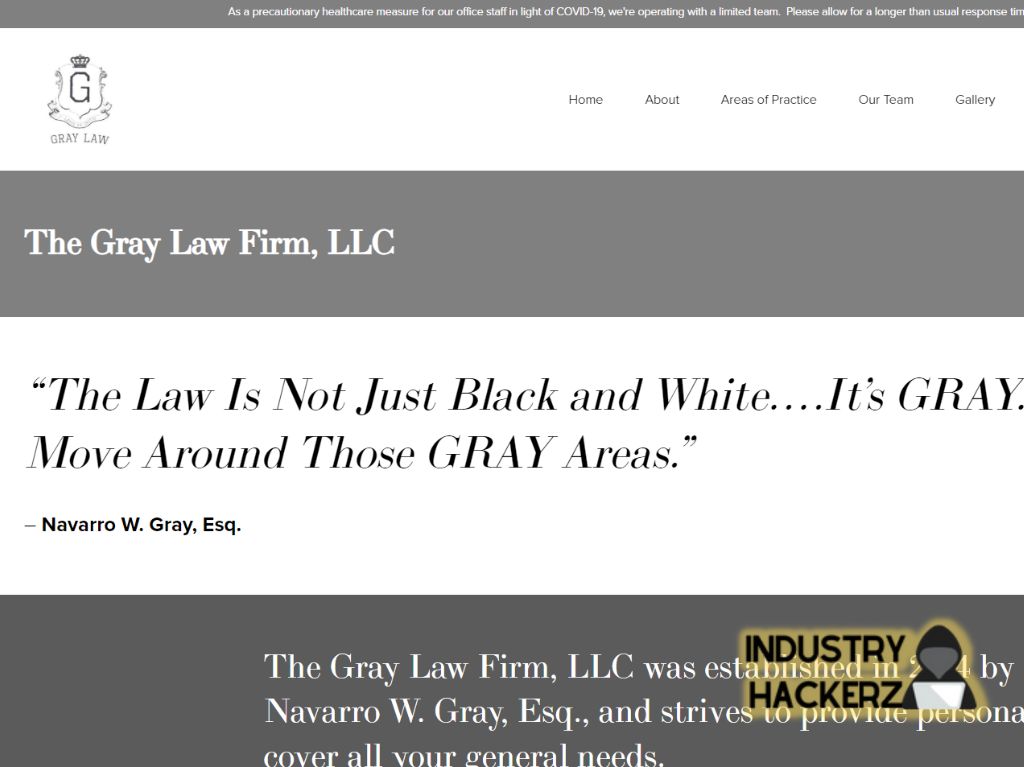 The Hofstra University School of Law in Long Island, New York, is where Navarro W. Gray, an attorney at law, earned his Juris Doctorate with a focus in intellectual property. He received the Public Justice Foundation Award and served as president of the Sports and Entertainment Law Society while a student at Hofstra.

Mr. Gray has experience in both transactional and litigation practice. He has represented countless clients as a litigator in Federal, State, and Municipal courts.

The Gray Law Firm, LLC, based in Hackensack, New Jersey, was established in 2014 by Navarro. He helped Fetty Wap secure a significant record deal with 300 Entertainment while establishing his law business, launching his career in entertainment law.

Since then, Mr. Gray has acted as a representative for hundreds of clients, helping them to finalize their publishing, movie, and production deals as well as recording deals.