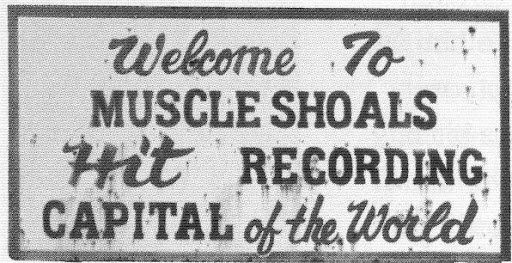 Since its inception in 1969, the Muscle Shoals Sound Studios has produced some of the best works of art in the music industry. What started as a passion project quickly became one of the leading studios in America.

Their style of music was groovy. The swampers did collaborate with other artists like Aretha Franklin, Wilson Picket, Clarence Carter, Etta James, and Arthur Conley, and it brought lots of fame.

By combining their financial resources and with the assistance of Atlantic records’ vice president, Jerry Wexler, the studio was ready. They bought a building at 3614 Jackson Highway in Sheffield, Alabama, and installed recording machines. Apart from producing the music, they were also involved in the day in operations of the studio.

The same year, they released their debut album titled 3614 Jackson highway in 1969 by Cher. The album’s cover photo captured the studio’s building. 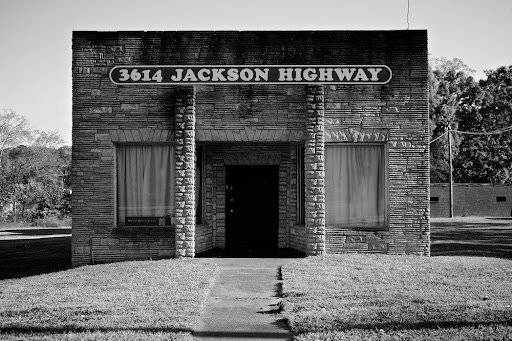 The studio recorded numerous records, but their breakthrough came when they released “Take a Letter, Maria” by R.B. Greaves. The song was a top hit on the charts. The single became a Gold record after selling over 1 million copies - the first for Muscle Shoals Sound Studio.

In 1978, the Muscle Shoals Sound Studio began plans to buy a larger property, and later, they moved into a larger space in a larger building on Alabama avenue in Sheffield. Here prominent artists who produced music include Bob Dylan, Delbert Mcclinton, Julian Lennon, and Eddie Rabbit, among many others.

In 1985, Malaco Record bought the studio and continued to run with other artists. The swampers continued to drop singles, and some of them ended up earning the Gold and Platinum recognition.

After many years of abandonment and neglect, the studio was bought recently by Muscle Shoal foundation. There are ongoing efforts to restore it into its former self.

The building was put up under the National register of historical places, and you can book a visit.

For discounts and group tour arrangements, please contact the studio in advance.

The tickets prices are

FREE FOR KIDS 10 AND UNDER

For the latest episodes, find out more from the website.