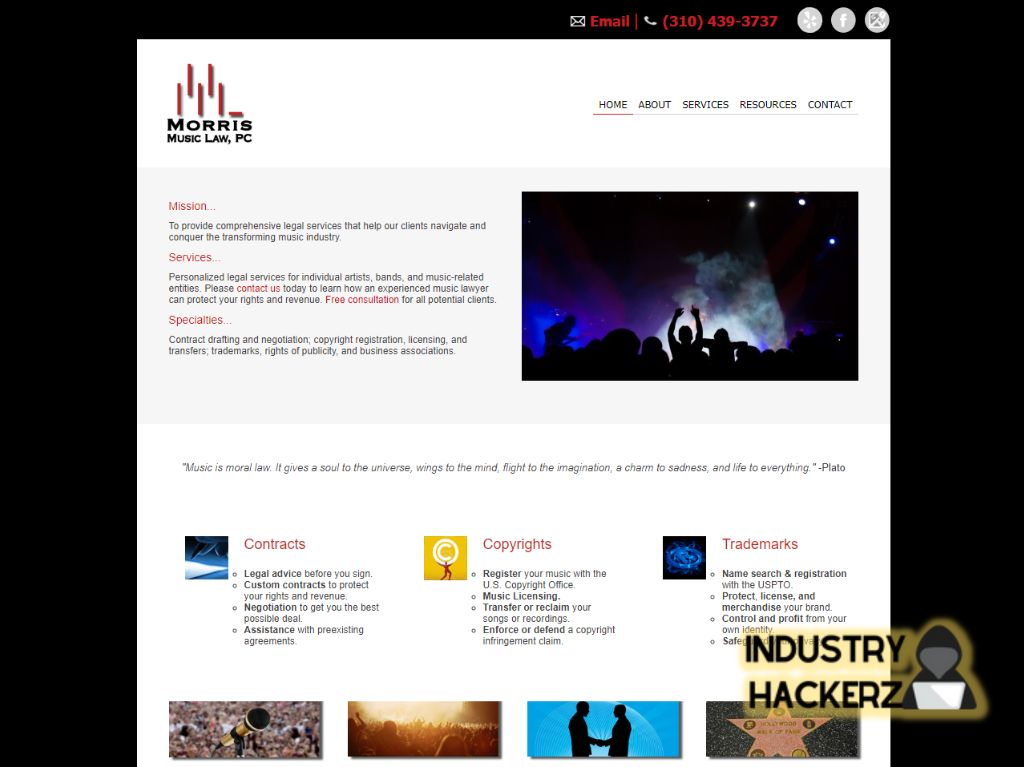 They collaborate with lawyers from New York and Nashville, two additional significant American music centers, in addition to Los Angeles. Los Angeles is distinctive due to its ties to the media industries of cinema, television, and technology.

With regard to composer agreements, licensing and music supervision, and executive producer agreements, their music attorneys work with Hollywood's film and television clients.

Contracts, copyright, trademarks, and LLC formation are areas of expertise for their lawyers. 360 record deals, producer agreements, work-for-hire agreements, band agreements, and music licensing are a few examples of their music contracts. Copyright registration, co-publishing split sheets, and advising businesses on copyright issues are some instances of copyrights.