There is a lot of debate surrounding the topic of vocal range and whether or not it is genetic. Some people claim that your vocal range is predetermined at birth, while others believe that it is something that can be learned and improved with practice.

Is vocal range genetic, we will take a look at the facts and see what science has to say about the matter!

What Is Vocal Range and What Does It Mean to Have a “good” or “bad” Voice?

When we talk about vocal range, we're referring to the breadth of notes that a singer can comfortably produce. A singer with a wide vocal range can sing both high and low notes easily, while someone with a narrower vocal range might struggle to reach either extreme.

There's no right or wrong when it comes to the vocal range – some singers are simply more limited in what they can do than others. That said, there are certainly situations where having a wider ranger can be an advantage.

For example, if you're looking to sing both lead and backup vocals in a band, you'll need to be able to cover a lot of ground. The same goes for anyone interested in writing their own songs – being able to create melodies across a wide range of notes gives you a lot more options to work with.

The Debate Surrounding Whether or Not Vocal Range Is Genetic

Some people feel that vocal range does not matter. O'Neil Gerald from Reclaim Your Voice is one such person. [00:00]

He believes that the current system favors those with a natural ability to sing higher notes, and this leaves many talented singers at a disadvantage. Instead of focusing on range, he believes that singing should be about emotion and connection.

This does not, however, argue that vocal range is not genetic, it simply argues that it does not matter.

You can hear more of his thoughts on the matter below!

What Science Has to Say About the Matter Of Genetics And Vocal Range?

So, what does science have to say about the matter? Let's take a look at some of the research that's been done on vocal range and see if we can get to the bottom of this age-old debate!

Research suggests that the answer is a little bit of both. It is true that some people are born with certain advantages when it comes to their vocal range. For example, men tend to have a lower vocal range than women, and people of smaller stature often have an easier time singing high notes than those who are taller.

However, this does not mean that vocal range is entirely predetermined by genetics. There is evidence to suggest that vocal range can be improved with practice, no matter what your natural abilities may be.

Labroots suggests that there is little research on how much genetics contributes to our voice, but one genetic difference that clearly impacts the voice, and that is gender. ‘Males have larger vocal folds than females, and their vocal cords vibrate at a higher frequency than females'.

👉 The sounds of speech are produced by the movement of air through the vocal cords, which are two bands of muscle located in the larynx, or voice box.

👉 The pitch of the voice is determined by the tension on the vocal cords and the rate of vibration.

👉 The timbre, or quality, of the voice is determined by the size and shape of the larynx and vocal cords, as well as by the way in which they vibrate.

All of these characteristics are determined in part by genetics, but they can also be affected by environmental factors such as illness, injury, or diet, ie. the use of tobacco or alcohol.

How You Can Improve Your Vocal Range if You Feel Like You're Stuck in A Certain Range?

There are a few things you can do to improve your vocal range. First, make sure that you're properly hydrated and that you're getting enough rest. drink plenty of fluids and get a good night's sleep.

I highly recommend you check out this free 5-part mini singing course by Singorama (it's FREE!) to help you improve your vocal range. Just click the image to sign up for the course! 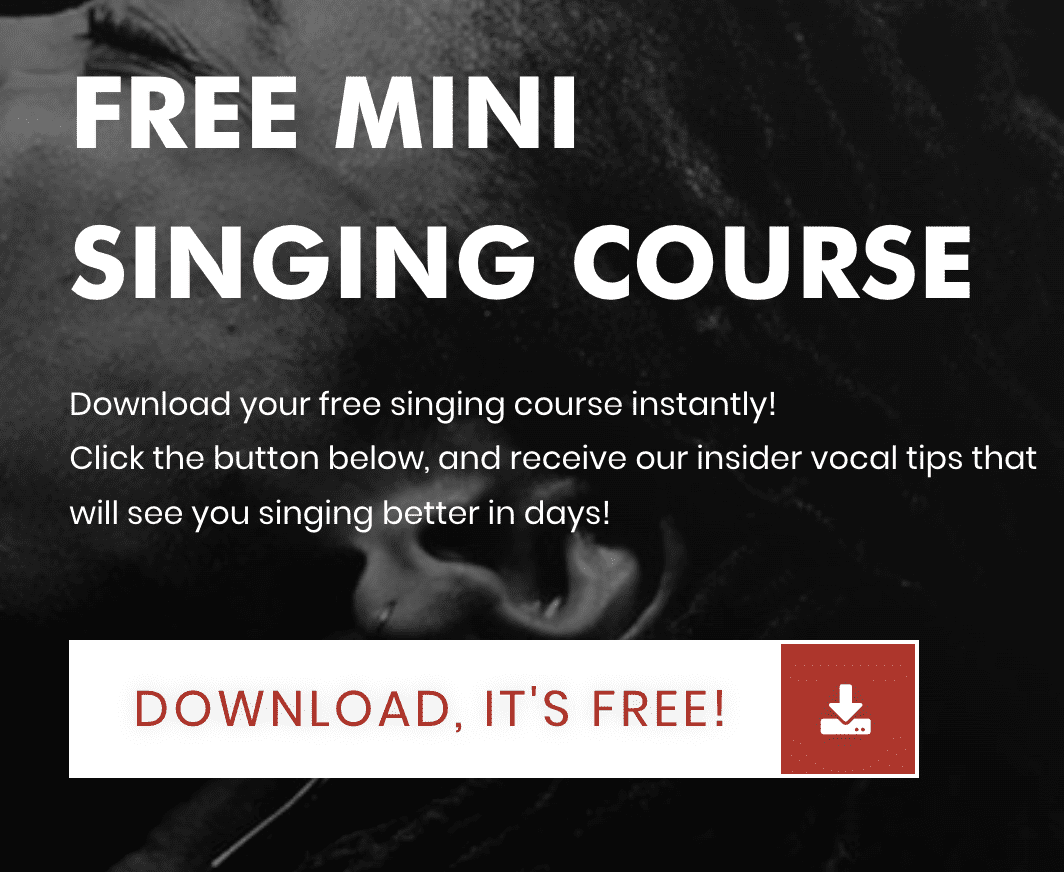 So, there you have it! Vocal range is determined by both genetics and the environment. With a little bit of practice, you can improve your vocal range no matter what your natural abilities may be. So get out there and start singing! 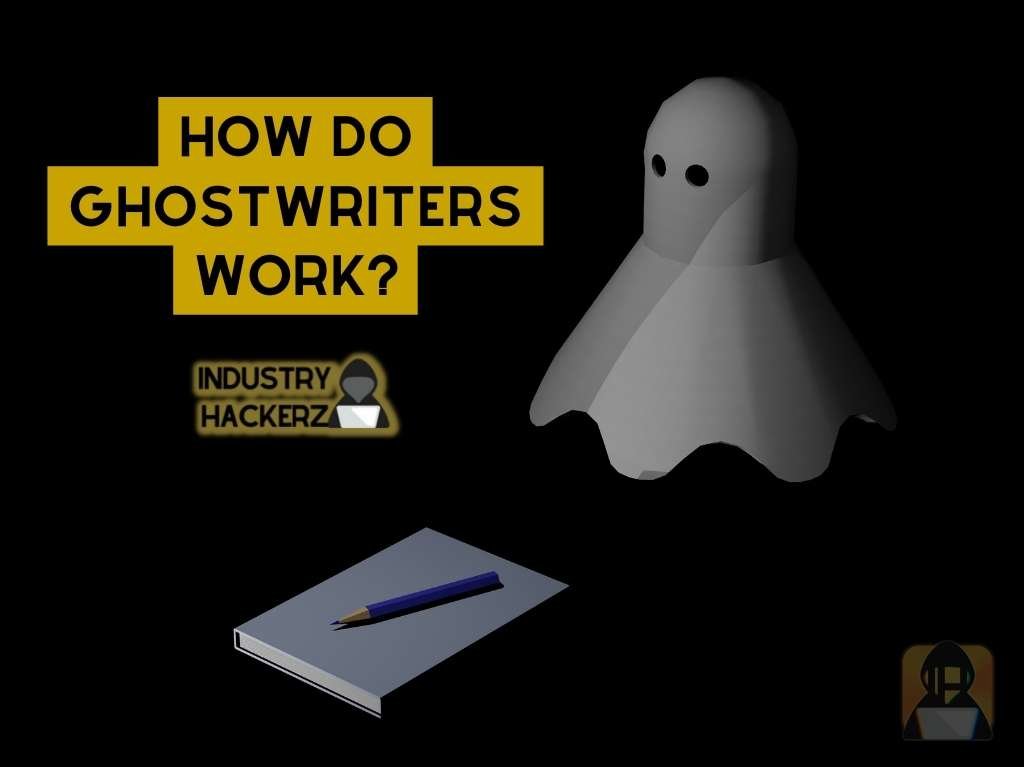 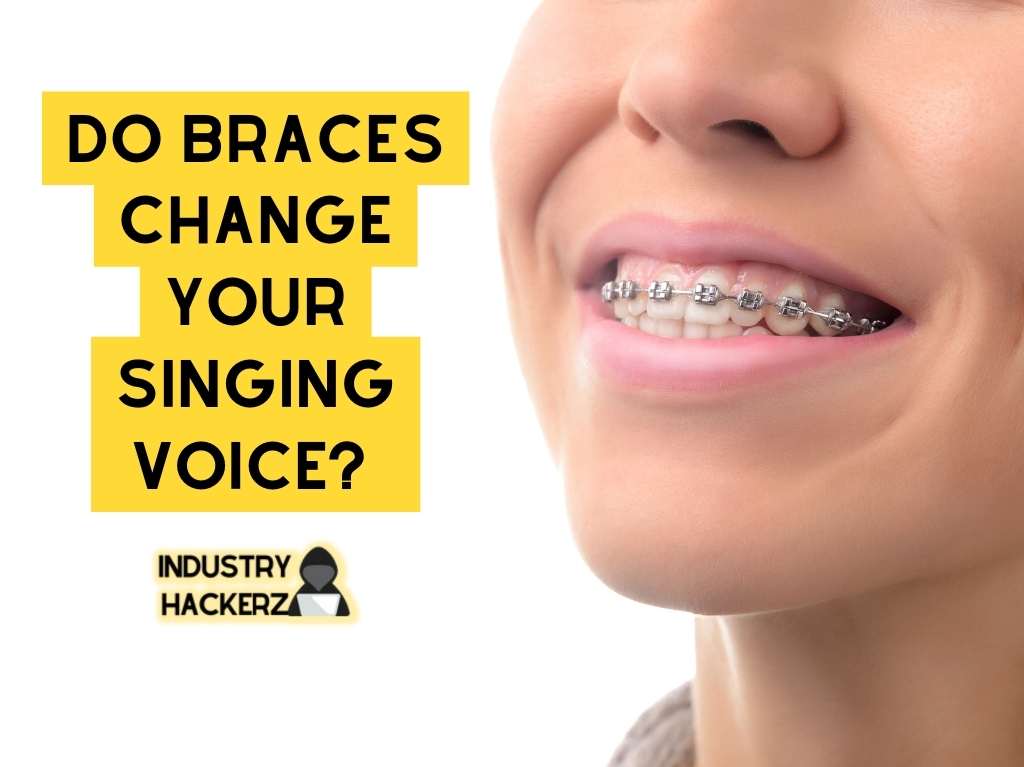