A very common question; FL Studio vs Cubase – Which is the Best DAW?
Digital Audio Workstations are the industry-standard program for computer music production. Many DAWs, like FL Studio (formerly Fruity Loops) and Cubase, are widely considered the best, but which is better?

FL Studio is a digital audio workstation (DAW) that allows for the creation, recording, and mixing of music. It is one of the most popular DAWs on the market and is used by both amateur and professional producers. The software features a wide range of tools and plugins, making it versatile and powerful.

One of its key features is the ability to create sample-based music, which has made it a favorite among hip-hop and electronic producers.

FL Studio also offers a variety of Synthesisers, Samplers, Drum Kits, and Effects that can be used to create professional-sounding tracks. Overall, FL Studio is a great option for anyone looking for a robust and feature-rich DAW.

Cubase comes with a huge selection of sounds, from loops and samples to instruments and virtual instruments. You can use these sounds to create your own music, even if you don't have any music theory knowledge. With so many options to choose from, you can easily find the perfect sound for your project. And if you ever get stuck, there are plenty of online tutorials and forums to help you out.

It is a comprehensive bit of gear that offers users a wide range of features and tools. One of the most useful aspects of Cubase is its extensive library of loops.

Loops are pre-recorded snippets of audio that can be reused in different projects. What sets Cubase apart from other loop libraries is the clear labeling of each loop in terms of tempo and key.

This makes it easy to find the perfect loop for your project, and to ensure that it will fit with the rest of your track. As previously mentioned, in addition to loops, Cubase also offers a variety of virtual instruments.

These can be used to add additional melody, harmony, and rhythms to your track. By combining loops and virtual instruments, you can create professional-sounding music without ever having to record a single note yourself.

The Key Differences Between FL Studio and Cubase

FL Studio and Cubase are DAWs that have been around for a long time.
Both have their pros and cons, and both have a loyal following. But which one should win your time, money, and attention?

FL Studio DAW is among the most popular music production software available for PC and Mac systems. Its interface is simple enough for beginners, but powerful enough for serious productions. The DAW offers both studio and home recording capabilities, and its ease of use appeals to both beginners and professionals.

Cubase is a digital audio workstation software, which allows users to compose, record, edit, and mix audio. Cubase DAW has been produced by Steinberg since 1988. It is used by professional and aspiring producers and audio engineers to create music for various media formats.

If you're looking for a recording, editing, and mixing program that offers superior vocal performance, then Cubase is the clear winner. While FL Studio is a great program for general music production, it simply doesn't offer the same level of vocal support as Cubase.

For starters, Cubase offers superior audio quality, thanks to its advanced audio engine. This means that your recordings will sound cleaner and more polished. But that's just the beginning; Cubase also offers a wealth of powerful tools for manipulating vocals.

You can easily edit recordings to change the pitch, timing, and even the format of a singer's voice. And if you're looking for really creative vocal effects, Cubase's Vocoder plug-in is second to none. So if you're serious about getting great vocal performances, Cubase is the obvious choice.

Get A Head Start – Learn Music Production From The Best

Whichever DAW you choose, be sure to watch all of the tutorials they provide free of charge – make the most of that knowledge so you can reduce the learning curve and get straight into doing what you want to do – recording and making beats

If you want to kickstart your DAW learning and skills even further; I highly recommend Timbaland's Masterclass! It is like being mentored by the best in the industry and having him right there in the room with you as your personal producer!

You will learn everything from how he uses different types of software, to advanced mixing techniques, sound selection, and more. I cannot recommend it enough! 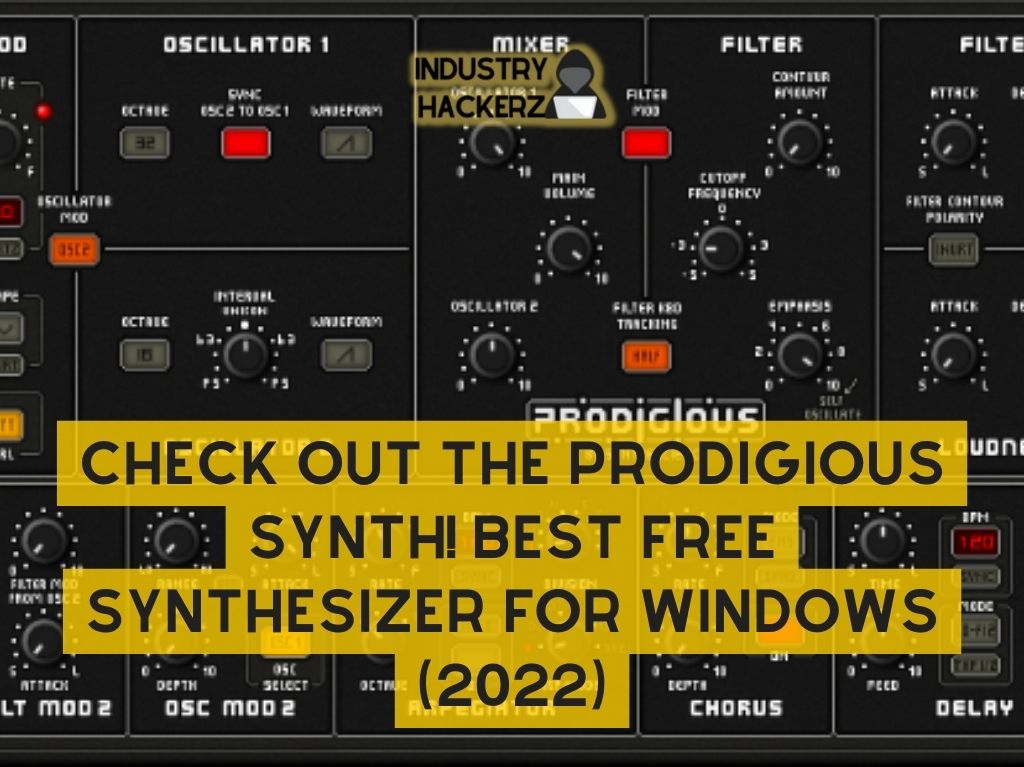 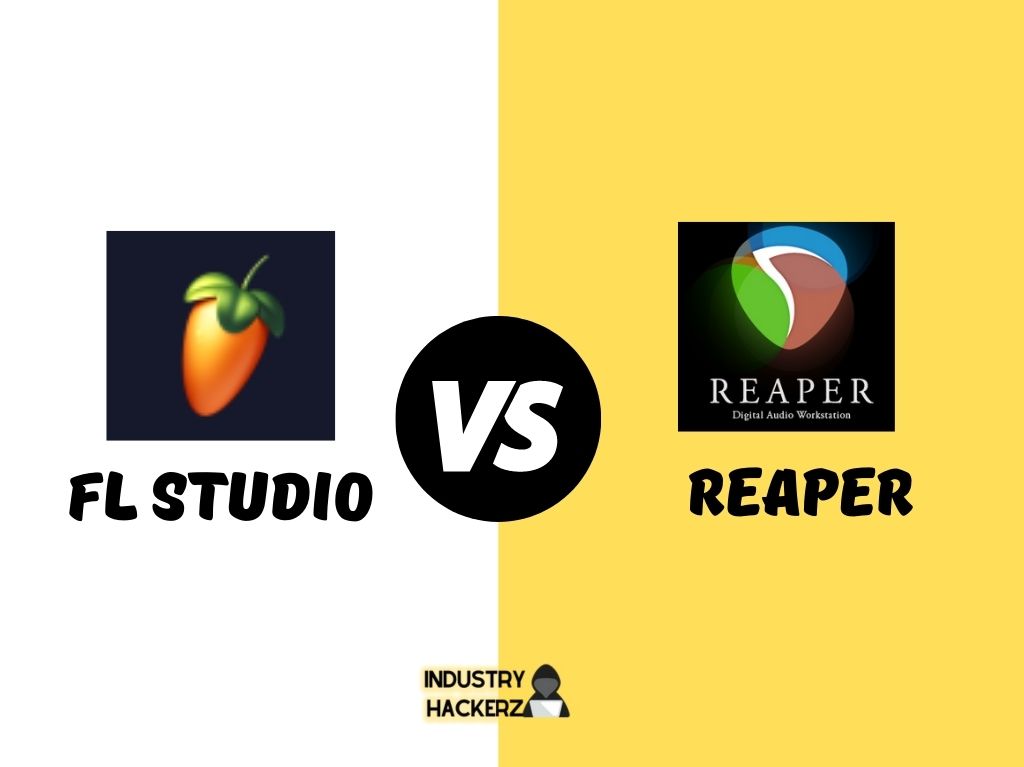