With luxurious settings for their music videos and layers of bling about their person, rappers cultivate an image more lavish than many artists. Perhaps this is because money is often seen as the great healer of impoverished circumstances.

With the apparent possession of so much wealth, you might wonder ‘do rappers pay taxes?'. Read on to see if reality and fantasy really do collide.

Yes, rappers have to pay taxes. Rappers, like most other musicians, fit broadly into the tax category of “self-employment.”

Unlike the lucky many who work for businesses or corporations, rappers have no distinction between themselves and their artistic commodities in the eyes of the IRS.

This means that the IRS views them, and all self-employed people, as directly liable to pay taxes to the federal government. The same is true for whatever state (or states) that rappers do business or have property in.

How Do Rappers Pay Taxes?

According to Riley and Associates P.C., rappers have to go through quite the rigamarole when filing taxes with the federal government. They, or their accountants, begin by filling out a 1040 tax form, selecting the “Schedule C” section.

Filing under Schedule C is how all self-employed people account for their income. And since this is the IRS, it also means that you have to fill out or provide additional forms that are called 1099 forms.

According to Investopedia, taxpayers these forms to report all income that they make outside of normal employment.

Since being a rapper is definitely outside of normal employment, that means that they will fill out these forms to show proof of their income. Depending on how varied their income stream is, they may need to report multiple 1099 forms.

Well, that depends. Musicians in general and rappers, in particular, have a long and storied history of alleged tax evasion. This means that, for one reason or another, some rappers don’t pay their taxes.

According to Vulture, MC Hammer spent so much money when he was popular, that, apparently, there was nothing left with which to pay the taxes he was eventually charged with evading in 2015.

Whatever the reason, according to the same article, many rappers have been called to account for not paying their state or federal taxes.

The responses to the charge of tax evasion have included everything from accepting prison time, in the cases of Mystikal and DMX, to paying off the debt with help from friends, in the case of Lil’ Wayne.

To his credit, rapper Flo Rida paid his debt off all by himself.

Rappers often seem otherworldly in the amount of wealth and attention they garner, but in at least two ways they are just like us. No one escapes death and taxes, not even a rapper.

Do Rappers Write Their Own Lyrics?

How Do Rappers Write Their Songs?

Who Was the First Rapper Signed to a Major Label? 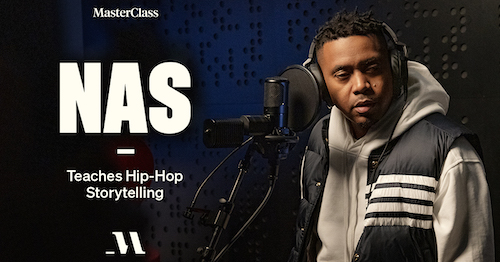 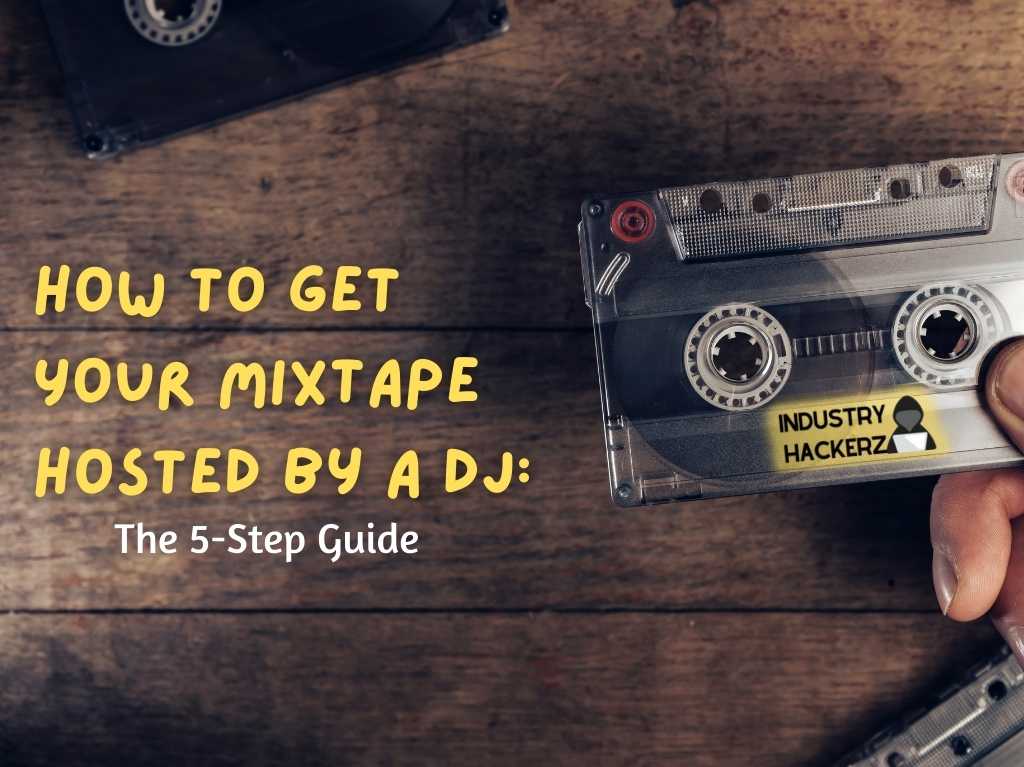 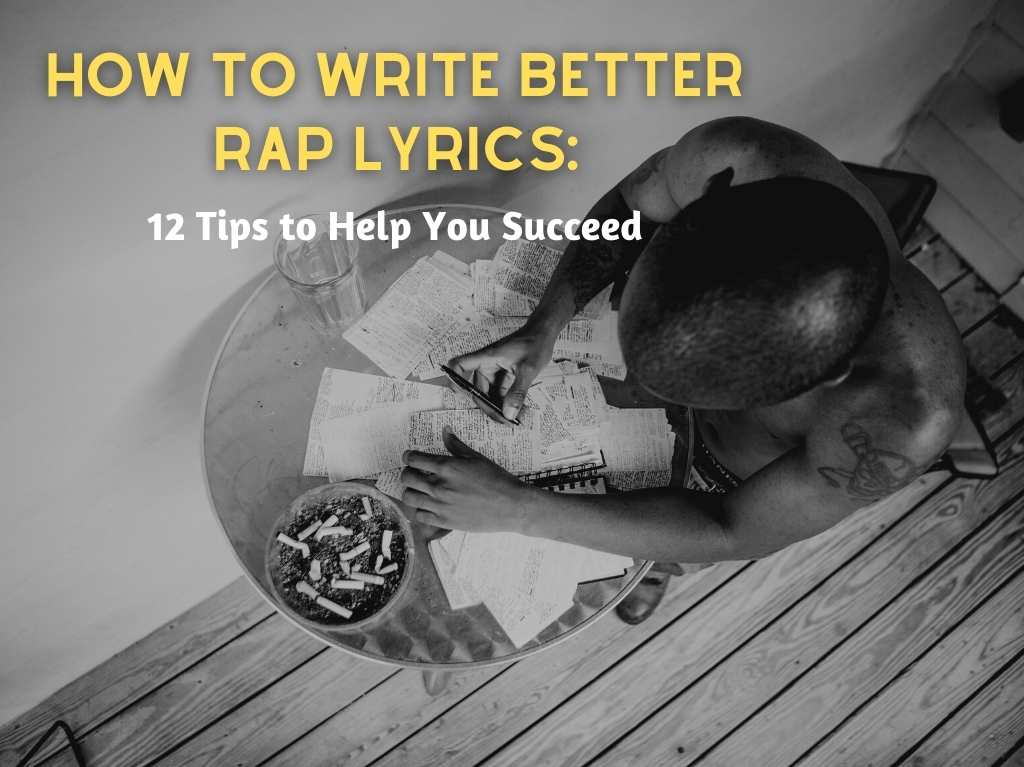